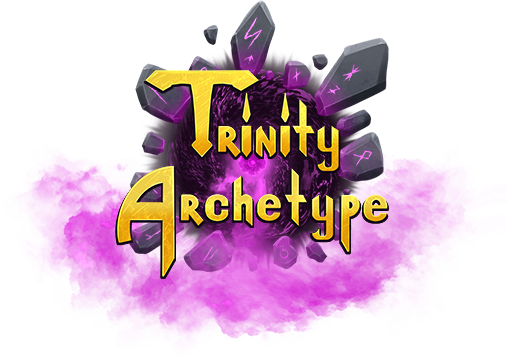 As the three warriors blessed by the divine Archetypes, it is your duty to keep the ancient beings vanished to another dimension from spreading their corruption into your broken world.

Battle out the corruption and evolve beyond your limits in this roguelite turn-based RPG.

Are you up for the challenge?

Control three different characters and spend Action Points to use skills in order to defeat the enemy party.

Every aspect of the combat and enemy actions is on full display so the player can focus on their strategy and skills to approach the current turn; nothing is left to fate! 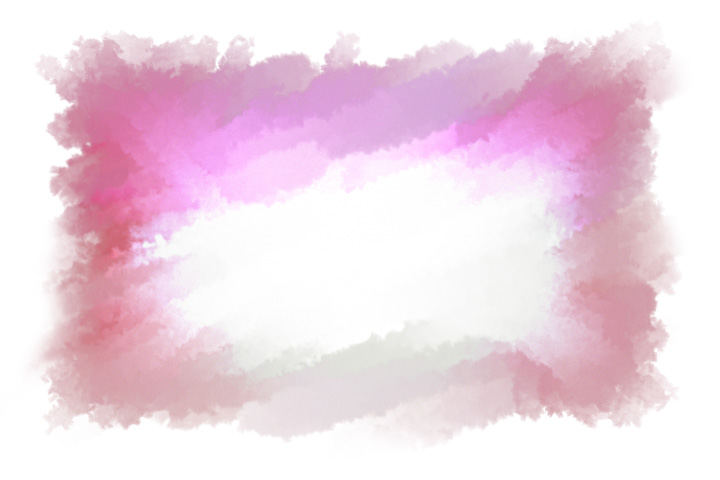 At the beginning of the battle and once per turn afterwards, a character can Inspire

their allies; in doing so, new gameplay mechanics and powerful effects enter the battle until another character is chosen to Inspire.

Effects will vary per character and will also change the flow of the battle to either a more aggressive, defensive, or supportive approach; knowing when to Inspire is key to asserting victory!

to power up your skills twice and add new effects or improve effectiveness. Every character has their own Boost Points to use; managing this resource in battle can give you the upper hand or save you in a pinch.

Inspire can also be boosted! Expanding your options even more in every turn.

Join our Discord community and get a chance to try exclusive builds of the game, and let your voice be heard! 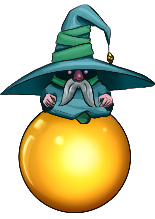 If you would like to write about Trinity Archetype, we have a Press Kit full of facts and media.

Our goal is to create innovative games with engaging gameplay and mechanics. 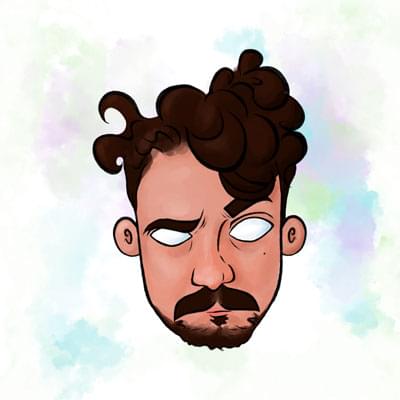 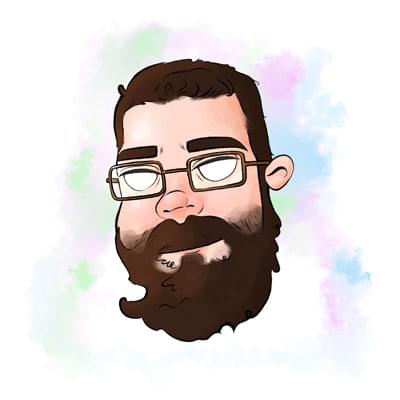 Luis started game dev with Microsoft XNA and quickly got hooked on bringing his characters and creations to life with his programming skills. He particularly enjoys creating gameplay systems that allow the players to express themselves fully.